In 1986, a group of committed OD professionals from over 13 countries saw a need for a network that was truly global in nature, outlook and values. They helped establish an inclusive, decentralized and participative association which is committed to the expansion of OD practices in countries around the globe. IODA strives to embody, in practice and structure, the values of OD:

Since its founding, IODA Conferences have been hosted in the following countries: 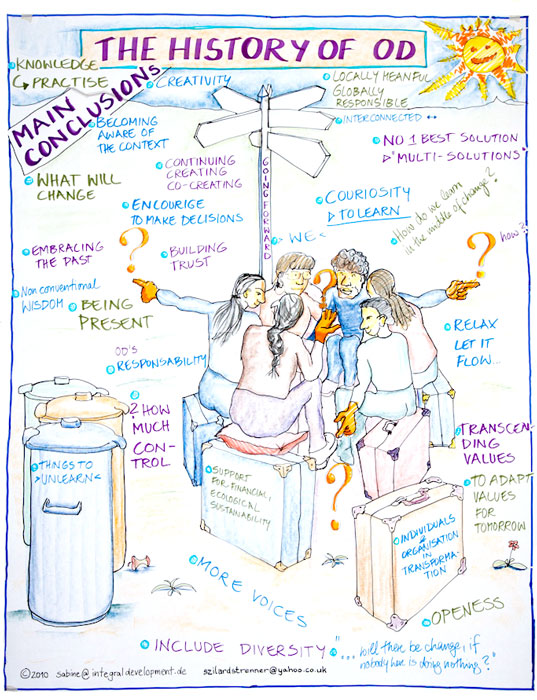