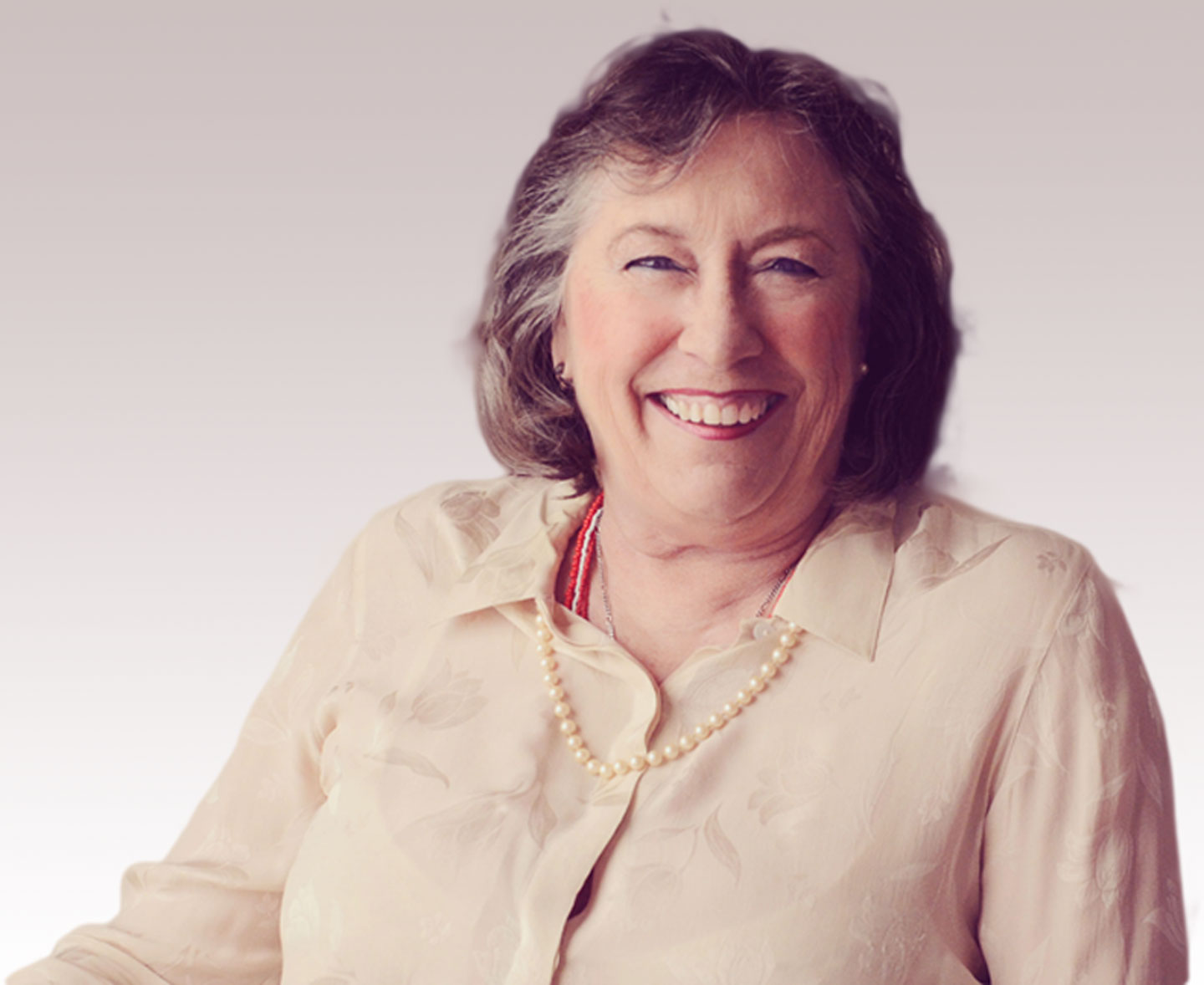 The IODA tapestry continues to grow. Our latest interview is with K.C. Soares, IODA’s founding president from the United States:

In the interview K.C. recounts the story of how she first became attracted to the organisational development field. She also talks about the challenges of how to introduce social change in states with military dictatorships such as Brazil and other South American countries. You’ll also have an opportunity to learn about her favorite kind of music and the dances that bring her joy and renewed energy.

Finally, K.C. extends an open invitation to all the members of IODA’s community which she sees as a living body constantly reinvigorating itself. How can each of us contribute more to the existing values of IODA?