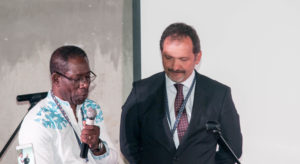 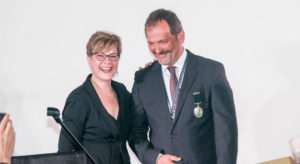 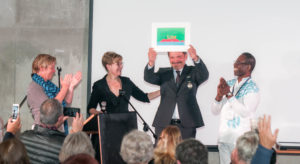 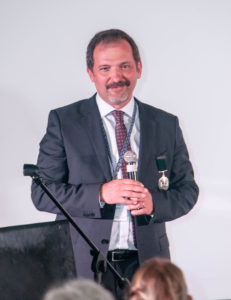 Presented during this year’s IODA FLOURISH! Conference at the Sustainability Institute in Stellenbosch, South Africa, Peter received this award for his extraordinary commitment and continued contributions to the global mission of IODA.

As President of IODA from 2013 to 2016, Peter demonstrated outstanding leadership throughout his tenure, and prior to his term as president, he also served as a member of the IODA Board, with responsibility for developing and deepening global affiliations and key professional relationships.  In this role, Peter co-hosted the 1st OD World Summit in Budapest in 2010, and in partnership with the OD Network, in 2015 he was co-host of the 2nd OD World Summit in Portland, OR, USA, the first OD conference jointly sponsored by both professional organizations.

In these roles, and as President, Peter developed and shared his vision for the evolution of IODA and the global OD community.  Specifically, he believes that to increase the international visibility, credibility, and impact of the field OD, we must:

Throughout his professional life, Peter has devoted himself to articulating and achieving these goals, and we continue to be inspired by the power of his investment in IODA’s global community.